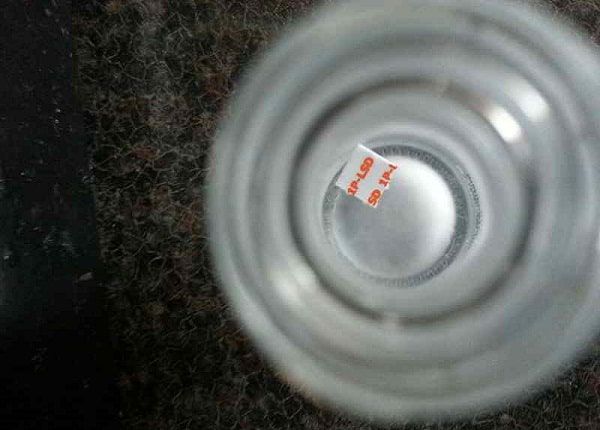 Disclaimer LSD is a potentially illegal substance, and I do not encourage or condone its use where it is illegal. However, I accept that illegal drug use is a reality, and I believe that providing responsible harm-reducing information is imperative to keeping people safe. For that reason, this guide is designed to ensure the safety of those who decide to consume this substance. Browse this content

What are LSD microdoses?

Microdoses consist of consuming amounts of a hallucinogenic substance below what can be perceived. Benefits Many of those who have integrated LSD microdoses into their weekly routines report higher levels of creativity, more energy, increased ability to concentrate, and greater ability to relate to other people. There are even some enthusiasts who claim that microdosing LSD helps them raise their spiritual awareness and enhance their senses. A recent survey of more than 1,000 people in 59 different countries who microdosed LSD over a period of one week to four months showed several benefits. Among which stand out an increase in mood, a reduction in depression levels, an increase in energy and productivity, and the adoption of better health habits. In another study, researchers found that psychotherapy that included microdosing LSD had a host of long-term, positive and profound effects on terminally ill patients. These changes included a reduction in anxiety, an increase in perceived quality of life, positive thoughts, and improvements in social relationships. Stimulates creativity Microdoses of LSD have also been found to stimulate creativity and the ability to solve problems in healthy individuals. LSD was the focus of much attention as a catalyst for these improvements when Apple founder Steve Jobs stated that “taking LSD was a profound experience, one of the most important things in my life.” Since his death, microdosing has become a worldwide fad, with thousands of personal testimonials posted on forums like Reddit. Thanks to the positive results from scientific studies and anecdotal testimonies, this phenomenon is reaching new heights of interest around the world. In fact, today it is possible to read about microdosing LSD in virtually any major media outlet, including the New York Times, The Guardian, Independent, and Futurism.

The history of microdosing 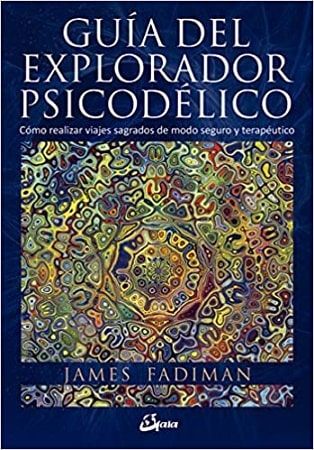 Although the modern history of hallucinogens dates back to the 1950s, interest in microdosing was revived with the 2011 publication of the book “The Psychedelic Explorer’s Guide: How to Take Sacred Journeys Safely and Therapeutically” by Dr. James Fadiman. This book explores microdosing as a subculture within hallucinogen use. Although there are many indigenous cultures (as well as modern professionals) who have used microdoses to enjoy myriad benefits, Fadiman’s book formally introduced the term “microdose” within the mainstream of hallucinogens. But the book not only contributed an element of terminology, it sparked the curiosity and imagination of millions of people. It also provided practical information for anyone who wanted to try it out, much of which is included in this guide. Research Fadiman’s ongoing research is part of the few modern studies that exist on the specific effects of microdosing (most of the other studies deal with the use of larger doses to achieve concrete therapeutic results). After the publication of this book, the next boost to the popularity of microdosing was given by an interview on a podcast the author gave to Tim Ferriss in March 2015. Ferriss, who rose to fame after publishing the bestseller “ The 4-hour week “, had a huge audience interested in company formation,” biohacking “, personal experimentation, psychology, spirituality and subjects with a predisposition to be interested in the advantages of microdoses. His interview with Fadiman spread the main messages about microdosing described in the book, using a loudspeaker powerful enough to raise awareness of the practice. Shortly after the air date, fans of the Ferriss podcast not only began experimenting with microdosing, but began talking about it on their own personal networks. Thus, journalists began to write articles on microdoses, which led to greater dissemination and interest. Another source of interest in microdosing was Ayelet Waldman’s book published in 2016 entitled “What a great day: microdosing LSD changed my life.” 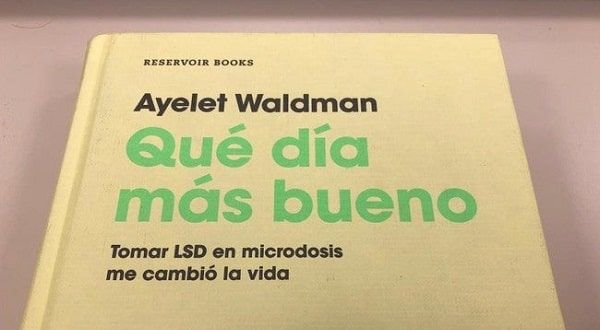 Waldman Protocol This book is about the 30-day protocol Waldman uses to microdose LSD. This protocol has the purpose of addressing different psychological symptoms caused mainly by hormonal changes related to menopause. Before the microdoses, Waldman’s mood swings had become severe enough to put his marriage and relationship with his children at risk. However, he later went on to say that “that month changed my life, and I am saddened every day that I cannot continue doing it in countries legally.”
Today, large numbers of people around the world microdose LSD.

Whether it is to treat mental problems, to enhance creativity or to inspire entrepreneurs.

The science of microdosing LSD

Although hallucinogenic substances have been illegal and their study banned in most countries until recently, experts have continued studies that began in the 1950s and 1960s. And although there have been some recent studies On microdoses, the effects on the brain of large doses of hallucinogens are much better understood. Relationship to serotonin Most of what we know about how hallucinogens work is related to serotonin, a chemical that is among the most important neurotransmitters in the brain. Serotonin affects almost everything we do, from how we feel to how we process information. So it keeps the brain going.
Classic hallucinogens like LSD and psilocybin share a structure similar to that of serotonin, and they work in a similar way. This is the reason why these substances have similar effects when taken in microdoses, at least in the most important aspects that I will describe later. Many antidepressants (called Selective Serotonin Reuptake Inhibitors, or SSRIs), try to make serotonin more abundant in the brain so you feel better. As well, hallucinogens work more directly by mimicking serotonin. This means that one of its most important effects is the stimulation of a serotonin receptor called 5-HT2A located in the prefrontal cortex. Stimulation of the 5-HT2A receptor produces two important results:

Glutamate and FNDC work together in ways that we are still trying to understand. However, what is clear is that an increase in its levels produces many of the benefits that those who take microdoses of LSD seek. These processes may explain why microdoses have positive results in many patients with depression. Healthier In addition, mimicking serotonin instead of artificially increasing its concentration is healthier.
This is because it does not alter the chemical balance of the brain. Hallucinogens also cause parts of the brain that do not normally communicate with each other to begin to do so. These unique connections are formed by reducing the activity of a part of our brain that is often overused, called the Default Neural Network (RND). RND is responsible for a wide variety of different mental activities, including daydreaming, introspection, and thinking about the past or future. Some studies suggest that depression is related to an overactive RND. In particular, an overly active RND may cause us to overthink and analyze ourselves, abandoning the present moment to question the past and the future. This helps explain why these substances could be used to combat depression and anxiety, and also why they lead to creative thoughts and perspectives that would otherwise be inaccessible to us. 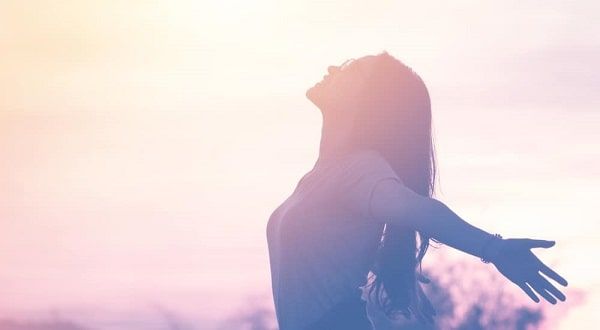 We have all experienced a state of flux at some point. The surfer who effortlessly rides a big wave, the therapist who is perfectly in sync with his client, the salesperson who gracefully wins over his audience… Great experience In a nutshell, flow is one of the great experiences a human being can have. I dont know…